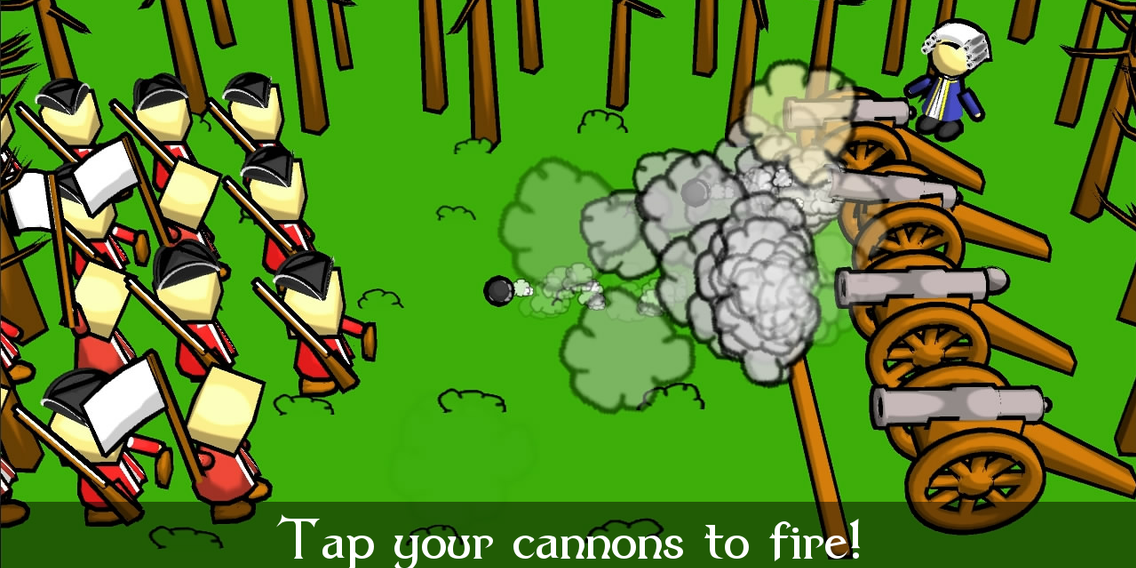 Tap those cannons! The enemy is coming and you must defend your territory against them. But make sure you don’t fire on the deserters! Challenge your friends through Game Center and fight your way through increasingly difficult waves of enemies to become the ultimate cannon tapper!

Heroes of Zulula MOAR launches on iOS and Android!
November 9, 2013

Slash! cuts its way through The Game Crafter and the Android Market!
October 30, 2011