Heroes of Zulula MOAR launches on iOS and Android! 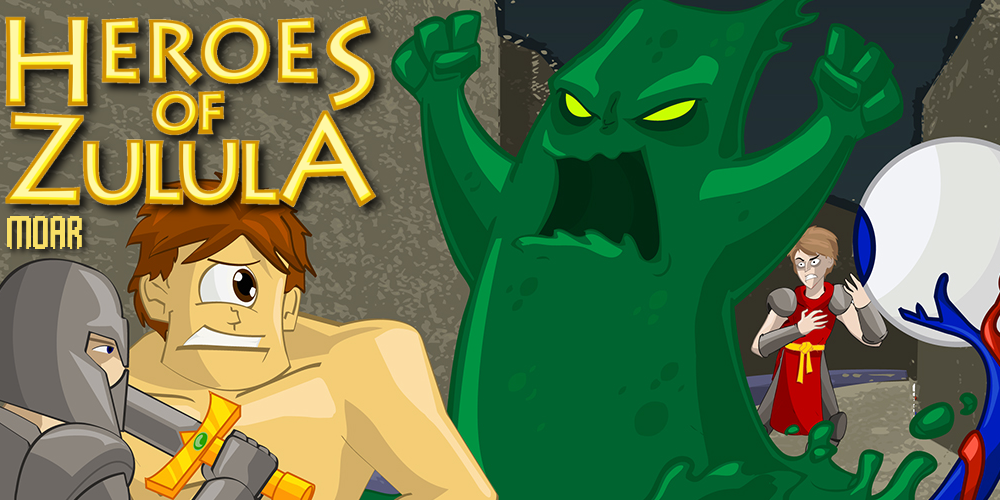 Indie studio Exequor has released the long awaited reboot of Heroes of Zulula.  Dubbed the “MOAR edition”, this new version is available on both Google Play Android and the iOS App Store.

Heroes of Zulula is a strategy RPG game which sees the vile Akolan declaring himself the overlord of Zulula, and his first order of business is to ban the traditional tournaments of Zulula forever. Ex-champions Grunty the Cyclop, Ledouche the Knight and Oulette the Slime join forces along with other combatants to defeat Akolan and bring the tournaments back to Zulula.

As you take on Akolan, you will move your armies around 10 battlefield areas in turn-based strategic play, establishing a battle plan and positioning your forces for action in real-time simulated combat.

For MOAR information visit The Official Heroes of Zulula Homepage

Slash! cuts its way through The Game Crafter and the Android Market!
October 30, 2011